Feb. 4, 2021: Hard to believe it’s been a year since we were touring around Spain and Portugal. I miss it so much. Thankfully Lacy made this great souvenir for us, a little rock doc about our adventures. Check it out HERE!

May 31, 2019: The new EP Here Elsewhere is here! And now available on all things internet. Big thanks to Bunky Hunt and Andy Reed for producing and engineering it, respectively, and all the players involved: Pete Ballard, Eddie Baranek, Chuck Bartels, David Below, Steve Cousins, Matt Dmits, Tamara Finlay, and Bob Mervak. Man!

May 1, 2019: It's official! Mike Galbraith's new EP Here Elsewhere makes its digital debut on Friday, May 31! 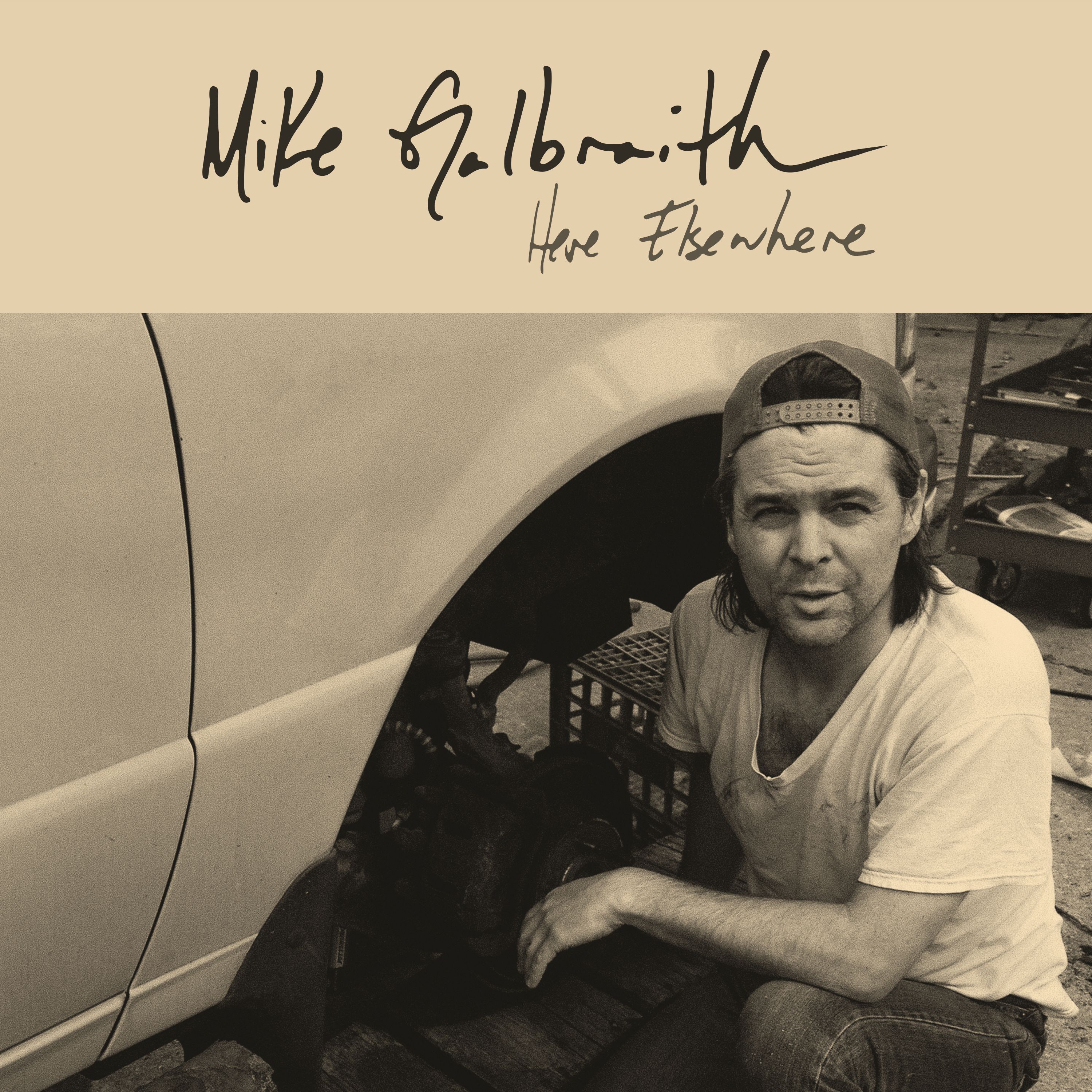 Nov. 19, 2018: Exciting things on the horizon but until then, check in with Mike as he guests on the November 19th episode of Detroit Songwriter Dispatch. Bowling! Euchre! Songwriting!

April 18, 2018: 'Size of California' named Track of the Day by Skewed Quiff (Brighton UK): "An extremely addictive, countrified folk beauty, embellished by Mike Galbraith’s whisky-soaked voice. The polyphonic chorus is swaying daintily and, as we reach the denouement, the dulcet piano part unveils the poetic potency within." 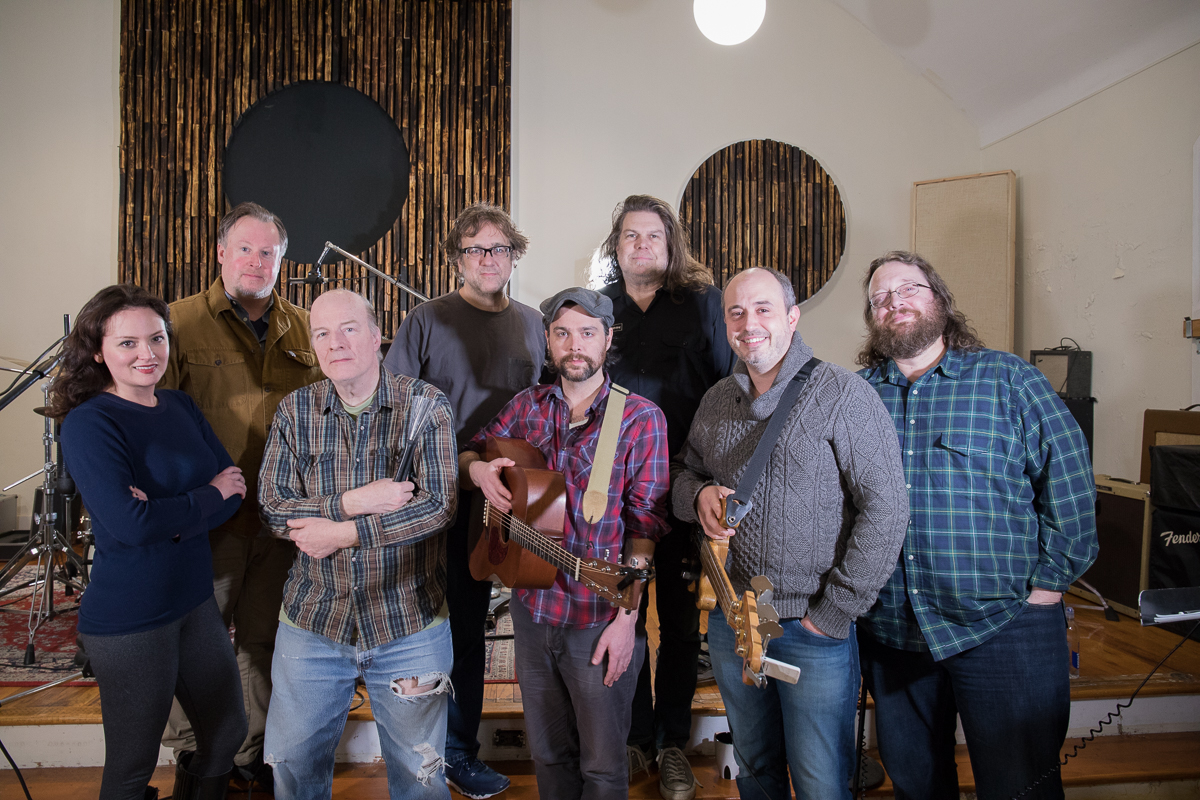 Dec. 13, 2017: 'Size of California' named to the Top Ten Songs of the Week list by The Alternate Root Magazine!

"The richly poignant, refined folk and Americana of singer/songwriter Mike Galbraith. Galbraith's got a great voice and a lot of heavy, poetic lyrics to lay on ya; lots of melody, as well. He's a student of Dylan, of course, but he's also very attuned to the sort of emotional grit of the grunge era, so he kind of blends that in. He makes it fit more towards those disarming, unconventional troubadours, like maybe a Paul Westerberg. Or more Billy Bragg, minus the accent."

Sept. 4, 2017: Mike is the featured guest on the Michael Duprey Variety Hour podcast.

Mike will be playing two sets at AmericanaFest in Nashville on September 14th. 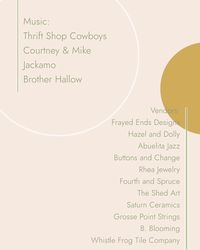 With Courtney Hurley! Join the Reuther Library, Archives of Labor and Urban Affairs for holiday fun including a classic Detroit image photo booth, Hanukkah games, and live music on the historic Blue Bird Inn stage! We will also offer free snacks and cocoa and exhibits from our collections.

'Catch Him When He Strays' Film Premiere

The film premiere for the short film 'Catch Him When He Strays,' featuring the Mike Galbraith song 'So You Got Married.'

A showcase of the WhistlePig Records roster and friends coinciding with the ever-present AmericanaFest!

Live from the studio with Scott Boatright

An evening of protest songs from local songwriters, both covers and originals

With the Whiskey Charmers!